ASaP is a well known manufacturer of cutting edge analytical LNG solutions like probe-vaporizers, samplers and analyzers. ASaP is actively participating in (re)writing LNG and other International Standards. Therefore the need for testing is well embedded in the ASaP organization.

For the Dutch metrology institute, VSL, ASaP designed, built and tested the first and only commercially available test unit according to EN 12838: 2000. For internal tests ASaP has designed and built 2 generations of test units.

With new market developments emerging, like optical in situ measurements based on Raman and Infrared spectroscopy, ASaP designed a new LNG test unit. ASaP’s 3rd generation LNG test unit is able to test two identical or different LNG devices simultaneously to determine both their uncertainty as well as the differences between two devices and/or analytical methods under identical, controlled and simulated LNG process conditions..

If you have any need for testing LNG vaporizers, systems or analyzers, please do not hesitate to contact us.

Complementary on the LNG test unit story: An accurate undertaking

Nearly all LNG deliveries are subject to custody transfer where the LNG cargo is traded from one operator to another operator.

Once custody transfer comes into place, contracts are involved. In sales and purchase agreements (SPA’s), the determination of the cargo value will be described and defined.  As per current international standards, the value of the LNG is based on the amount of energy or BTU’s delivered.

Depending on the size of an LNG carrier, LNG is transported in batches from approximately 4000 m3 up to 266.000 m3. Contingent on region, type of contract, etc., these volumes may represent a monetary value between approximately US $200 000 and US $13 million at the current all-ti me low LNG price. However, in April 2012, at the all-time  high, a cargo of 266 000 m3 of LNG was representing a monetary value of nearly US $125 million.

It is evident that the enormous financial value per LNG cargo requires an extremely accurate determination of the energy quantity as delivered.

The challenges of accurate LNG measurements

Many technical articles and lectures have already been delivered on the important subject of the challenges of accurate LNG measurements, and in a nutshell it comes down to the following details.

The natural gas which is processed prior to liquefaction consists mainly of methane. Depending on the source of the explored natural gas, the heavier hydrocarbons, such as ethane, propane, butane, pentane, and even hexane, may vary in their composition. Often some nitrogen is present as well. During processing and liquefaction, LNG is produced as a liquid hydrocarbon mixture with a typical boiling point of-162°( or -260°F at atmospheric conditions. During (un)loading and custody transfer of the LNG, the energy content and density of the  LNG  must  be almost constantly sampled to dedicated cylinders and continuously measured as per most common SPAs. The composition of the LNG is typically measured by an online gas chromatograph (GC);

derived from the composition of the physical properties, calorific value (BTU value), density y, etc. of the gamified LNG are determined. In general, an online GC gives a measurement update between 3 – 15 min.

The most crucial and critical part of the measurement is the sampling. Specifically, at the point the LNG sample is taken from the LNG transfer line and transported to an analytical vaporizer. In the vaporizer the LNG must be converted into a stable and homogeneous hydrocarbon gas mixture, which represents the LNG at the time it passes in the transfer line. The process of sample taking and vaporization of LNG is continuous and instantaneous.

Often the correct measures are not taken when transporting the LNG to the evaporator. Due to the large temperature difference between the LNG and the ambient temperature, the LNG tends to start boiling uncontrollably before it reaches the vaporizer…… 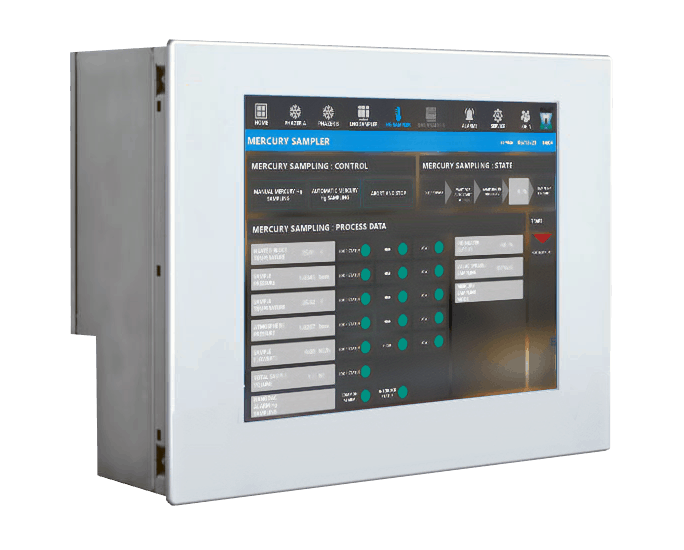 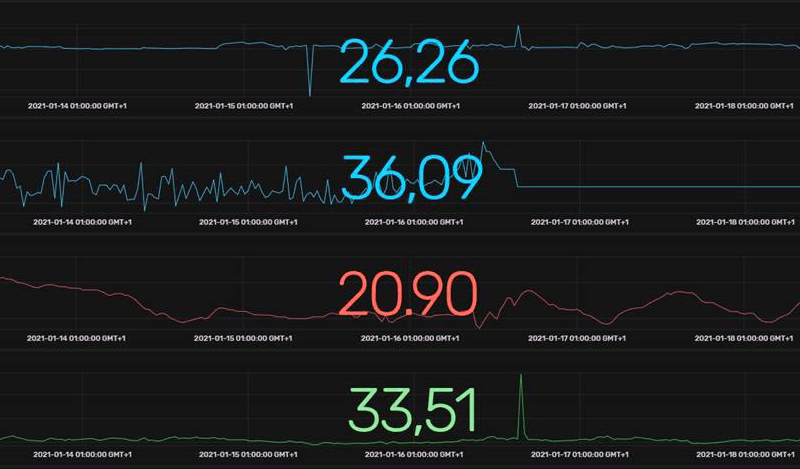