The importance of sulfur removal

The analyses of sulfur containing components in the different industrial gasses is a widely used measurement in the industrial environment. Sulfur is present in raw energy products when extracted from its sources for processing. Crude oils, raw coal and natural gas sources all contain sulfur in different concentrations and structure. Before crude oils are distilled in refineries or when coal is converted for the use of fuels, the sulfur is first removed from the raw feed streams. H2S and in a lesser degree organic sulfur is formed during these conversion and treating steps. When natural gas is extracted from their sources the gas is treated in gas treating plants before use as an energy source in industries or households. The H2S, COS and other organic sulfur in the gas are removed from the raw material. The importance of the removal of sulfur from the mentioned (energy) sources can be found in a number of reasons as the toxicity, corrosion and environmental pollution that will be caused by sulfur containing components.

The methods for the measurement of H2S, COS and other organic sulfur are very broad. The analytical method used is first dependent on the range and composition of the gas. Second the analytical technology available at the time of choice plays a role in the selection. Over the last decades new analytical techniques are developed and have become available for the measurement of the sulfur containing components. The emission of sulfur will be in the form of sulfur oxides after burning as SO2 or SO3 indicated as SOx. The emission of the sulfur oxides among other pollutants is restricted in Europe. The European Union states: To maintain or improve the quality of ambient air, the European Union has established limit values for concentrations of sulfur dioxide, nitrogen dioxide and nitrogen oxides, particulate matter and lead, as well as alert thresholds for concentrations of sulfur dioxide and nitrogen oxide, in ambient air.

The alert threshold laid down in Directive 1999/30/EC is 500 μg/m³ measured over three consecutive hours at locations representative of air quality over at least 100 km2 or an entire zone or agglomeration, whichever is the smaller (1). The emitted SO2 by only the 25 European countries’ industries was approximately 5,114,779 ton in 2004 (2004 data (2)), the power and refinery industry are the largest producers of SO2. 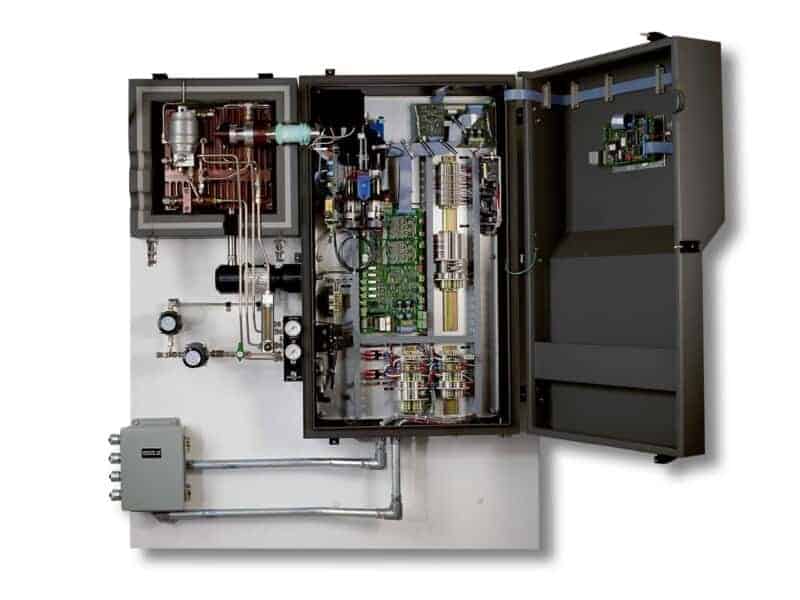 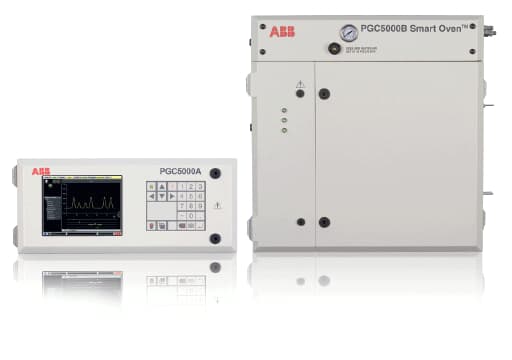